Pittsburgh, We Need To Talk 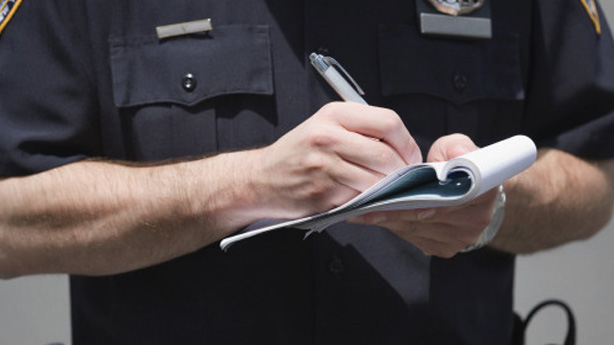 [Pittsburgh Post-Gazette] Like to ride your bike on the Great Allegheny Passage, then maybe through the Waterfront in Homestead? Those red octagonal signs on the bike trail that say STOP actually do apply to you, and the West Homestead police plan to get serious soon about enforcing them.

A bike patrol officer issued four $10 citations on Sunday to bicyclists who failed to stop at the signs, which are posted at a half-dozen trail crossings in front of Costco and two nearby hotels, and gave about a dozen verbal warnings to others, said West Homestead Mayor John Dindak. While public officials are glad the trail runs through town, cyclists failing to stop as directed where the trail crosses busy driveways could endanger lives, he said.

“Oh, wow, I’m in for a serious load of trouble,” said Shane Novak, 38, of East McKeesport, when he heard that West Homestead police are issuing citations for failure to stop at the crossings. “Everybody blows through them.”

Would fear of a citation make him stop in the future?

Listen. I’ll be the first guy to give this tiny little dickhole Pittsburgh suburb credit for cracking down on bicyclists. It’s definitely a step in the right direction. But seriously? $10 citations? Ten fucking dollars? If I ran a stop sign in my car I’d be paying about a billion dollars in fines with a thousand points added to my lisence. Meanwhile you’re telling me that you want bicyclists to understand that they have to follow the same rules as cars, but you’re enforcing those rules with a $10 slap on the dick? Who the fuck is $10 going to stop? A $10 fine wouldn’t stop me from eating a fucking bologna sandwich. And I don’t even like bologna sandwiches.

Meanwhile lets get a load of this Shane Novak fuckweasel. Not only is he besmirching the noble name ‘Shane’ with his duplicitous bicycling nonsense, he can’t even wait six seconds before perjuring himself to the reporter. Guaranteed this guy had no idea what the fuck they were even talking about. “Stop signs? What the fuck is a stop sign? I’M OUTTA HERE. Boy those red, octagonal flowers sure are blooming nicely this year.”

(h/t to Goon for email the story)